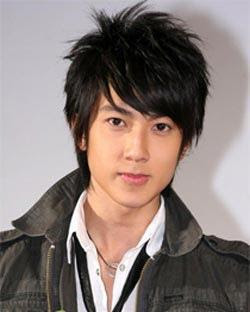 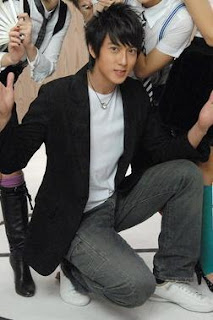 
Born Goh Kiat Chun in Brunei on October 10, 1979, Wu studied at the Chung Hwa Middle School in Bandar Seri Begawan. He later graduated from the RMIT University in Melbourne, Australia with a Bachelor’s degree in Business Administration. Wu also played basketball for Brunei’s national team. Prior to joining Fahrenheit, he was a model for Yi Lin in Taiwan and for Diva Models in Singapore.

Wu speaks — with varying degrees of fluency — Hokkien, English, Malay, Mandarin, and Cantonese. He manages a family-owned gym club, Fitness Zone in Brunei. As of Aug 2007, Wu is appointed as the chairman of newly opened Palm Garden Hotel and its neighboring multi-storey Fitness Zone centre in Brunei. 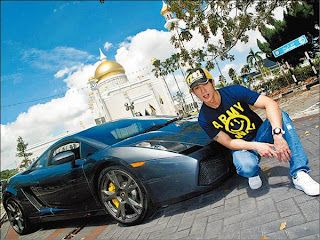 
Wu was the last and oldest member to join Fahrenheit. He is the bass vocalist of the group. His publicized temperature is that of cool Autumn, at 59 degrees. He also represents “Mysterious.” 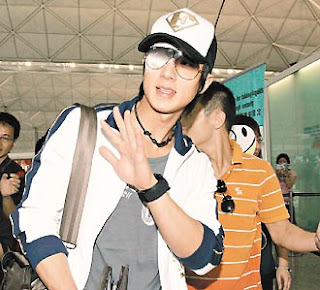 
- He is known for his love of food and eating.

- He is the youngest of three, with one older sister and one older brother.

- His idol is Michael Jordan, for whom he flew to the US to watch Jordan’s final game. He got courtside seat and afterwards even went to catch a glance of Jordan at his hotel.

- He owns a Blue Subaru Impreza Hatchback and Lamborghini , which he also customized himself, from the engine to the rims, from the exterior to the interior. and his license plate number is his birthdate.

- On one of the interviews that he had, he jokingly said that he was married with two children. This was in response to the picture of him and his nephew that was posted online. The “three children” that he referred to were the other three members of the Fahrenheit band (He is the oldest in the band of four, and therefore he treats the other three members as “children”).

- Wu Chun has 3 tattoos, 2 around his upper right arm and one on the lower leg.

- Lost his mother at a young age. (he is commonly seen with a necklace that has a ring on it.) The ring was supposedly given to him when his mother was on her deathbed.

- Comes from a wealthy family. His family owns Goh Hock Kee, the distributor company of Mitsubishi in his home country Brunei.

- Was a model in Singapore before going to taiwan where he was discovered.

- GTV recently called for Chun to bring back their high ratings. 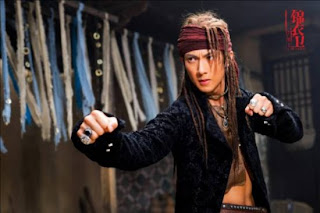 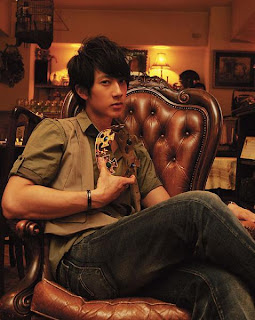 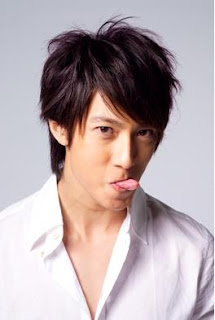 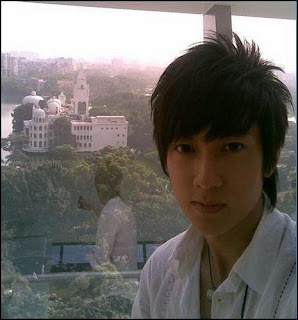 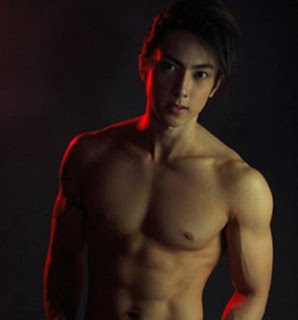 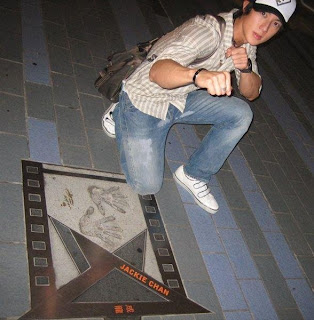 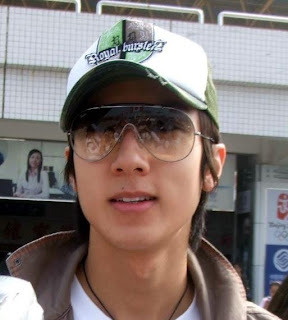 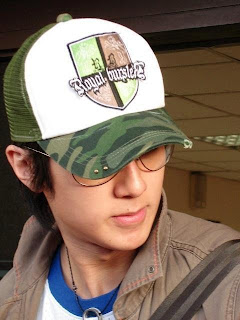 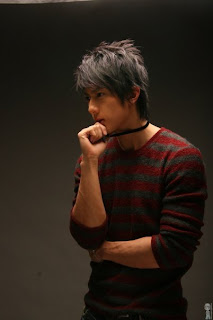 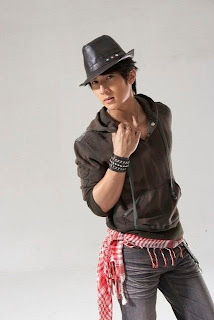 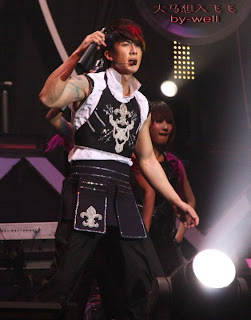 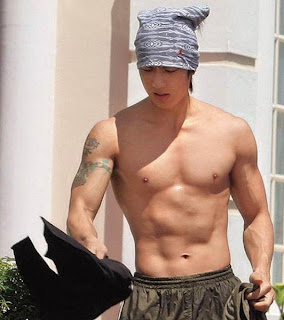 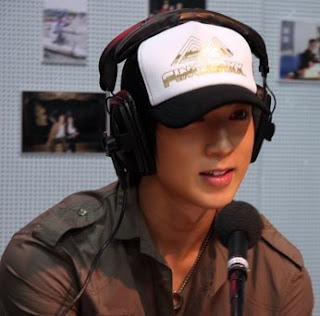 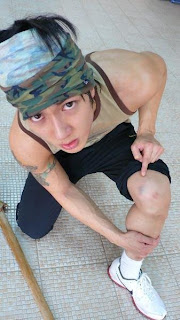 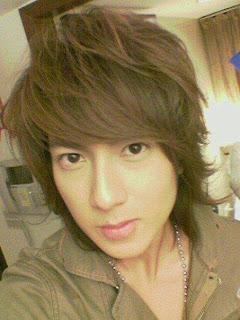 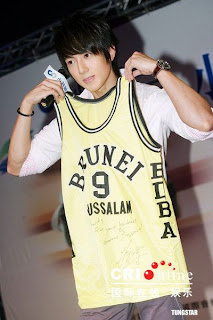 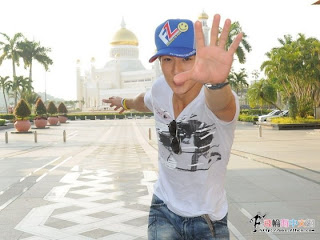 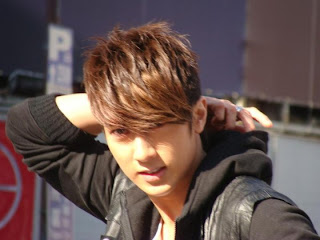 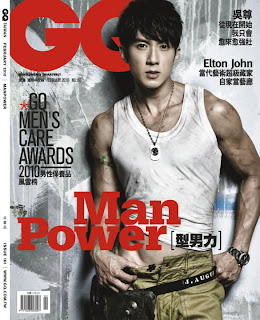 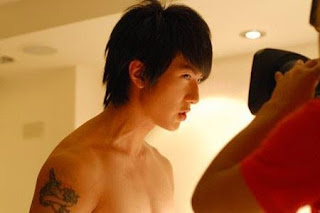 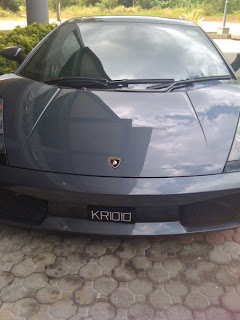 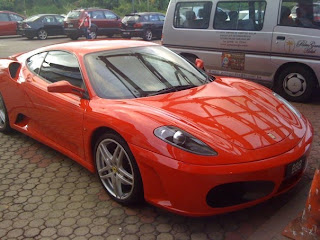 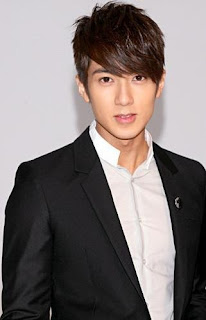 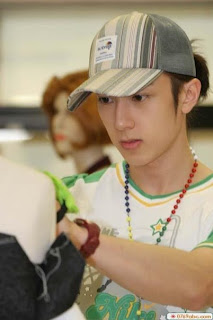 Promote Your Page Too

Support Bruneian Artists! ♥ ♥
Muslim, Brunei
For Brunei Local Talents and local music fans and supporters we need your support to move forward this group introduce u to Brunei bands n solo artist members can post photos and videos to introduce their bands or them self, post links such as website,blogs, etc that related to our music industry, feel free to post any music events such as gig,mini concert,etc on the wall.. If you have any inquiries, suggestions, comments, or ANYTHING in mind, don't hesitate to email us at Anak_Brunei@hotmail.com